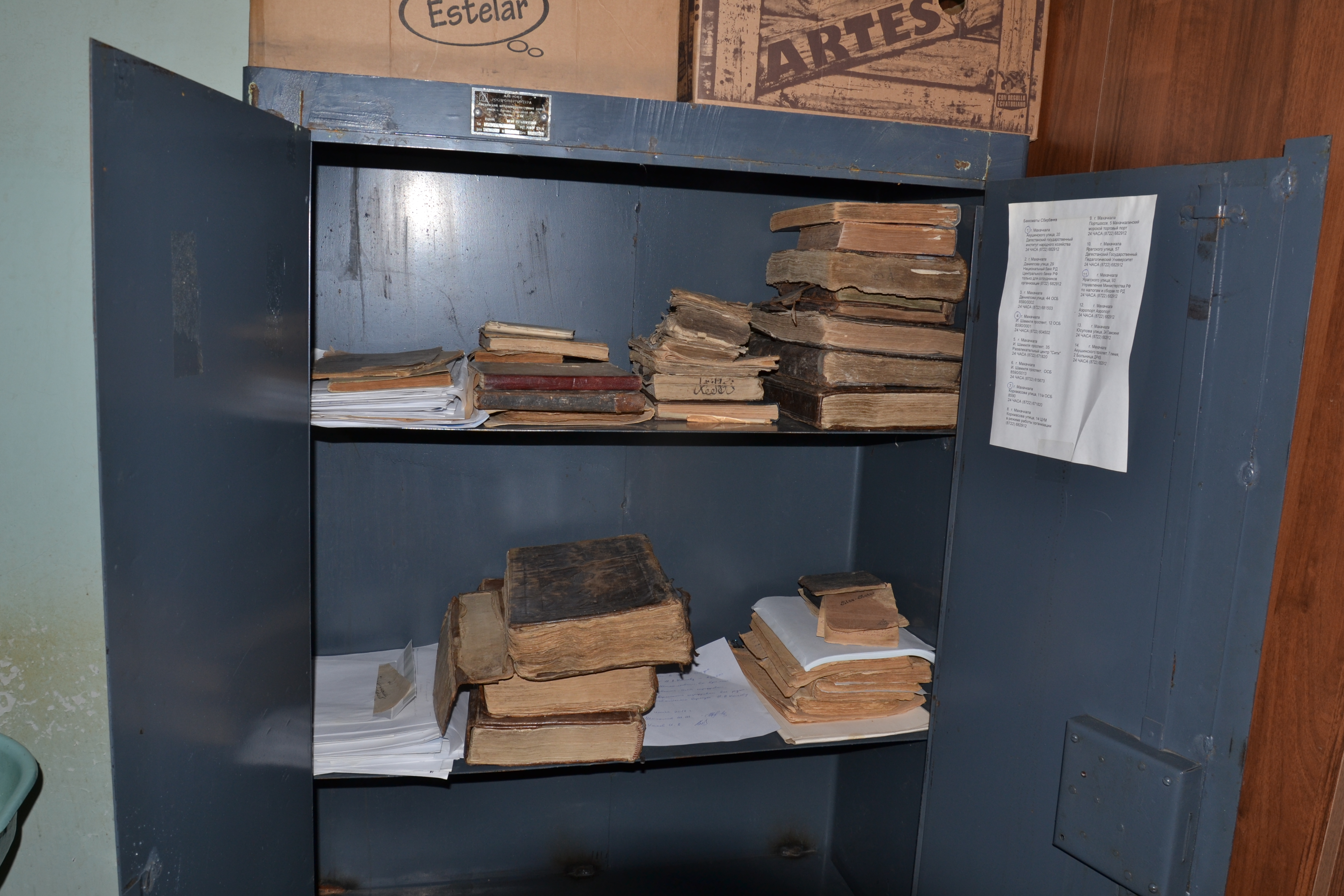 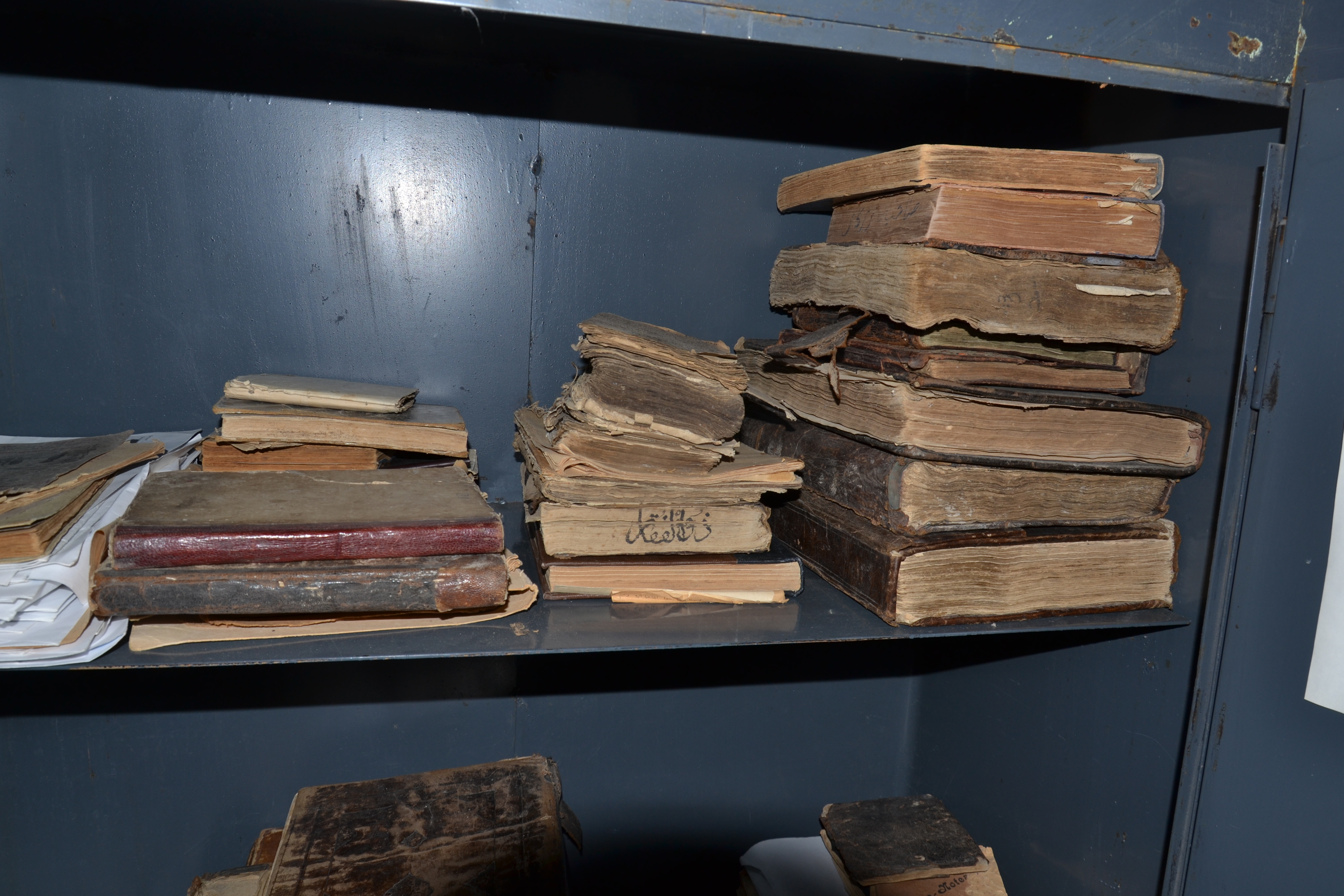 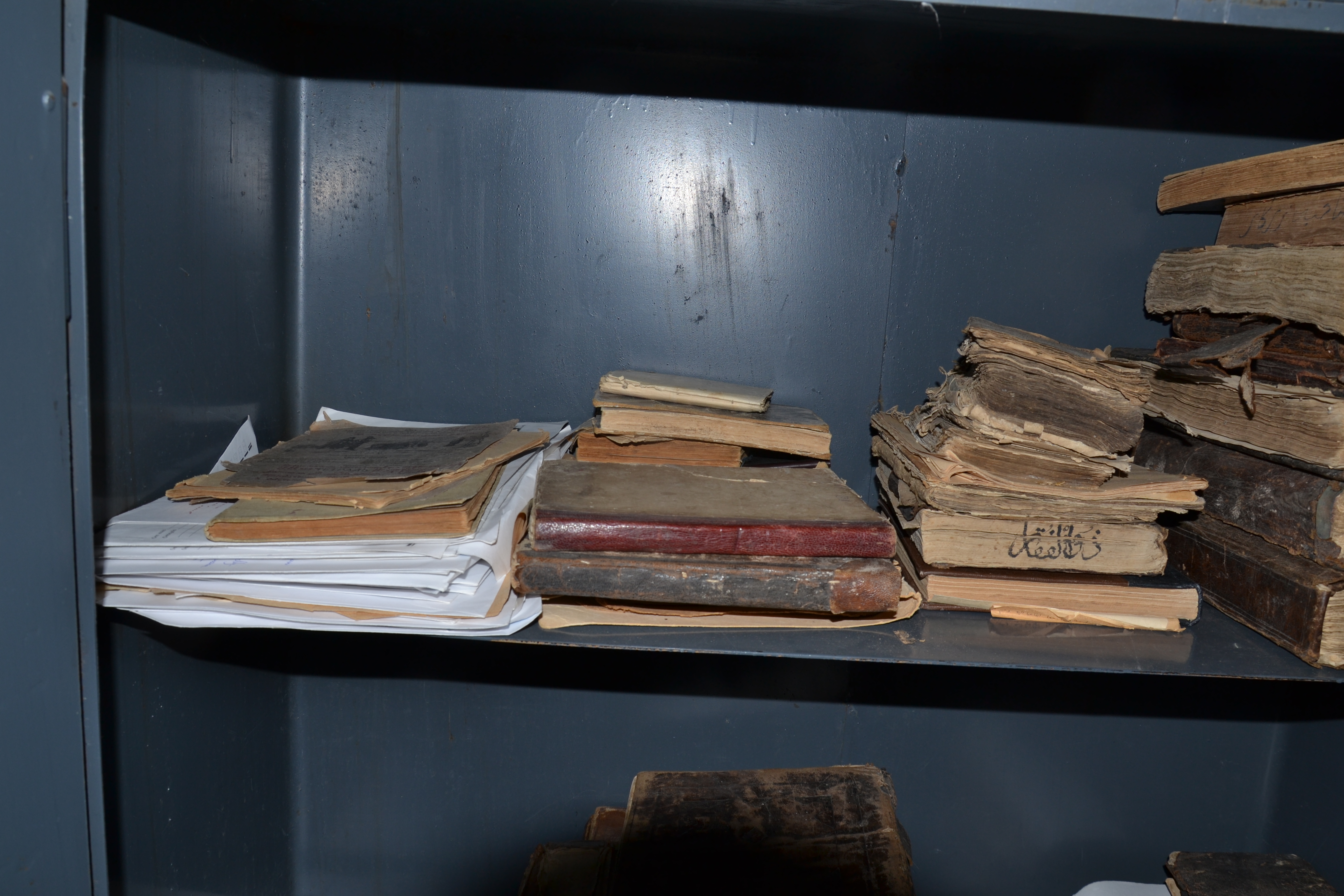 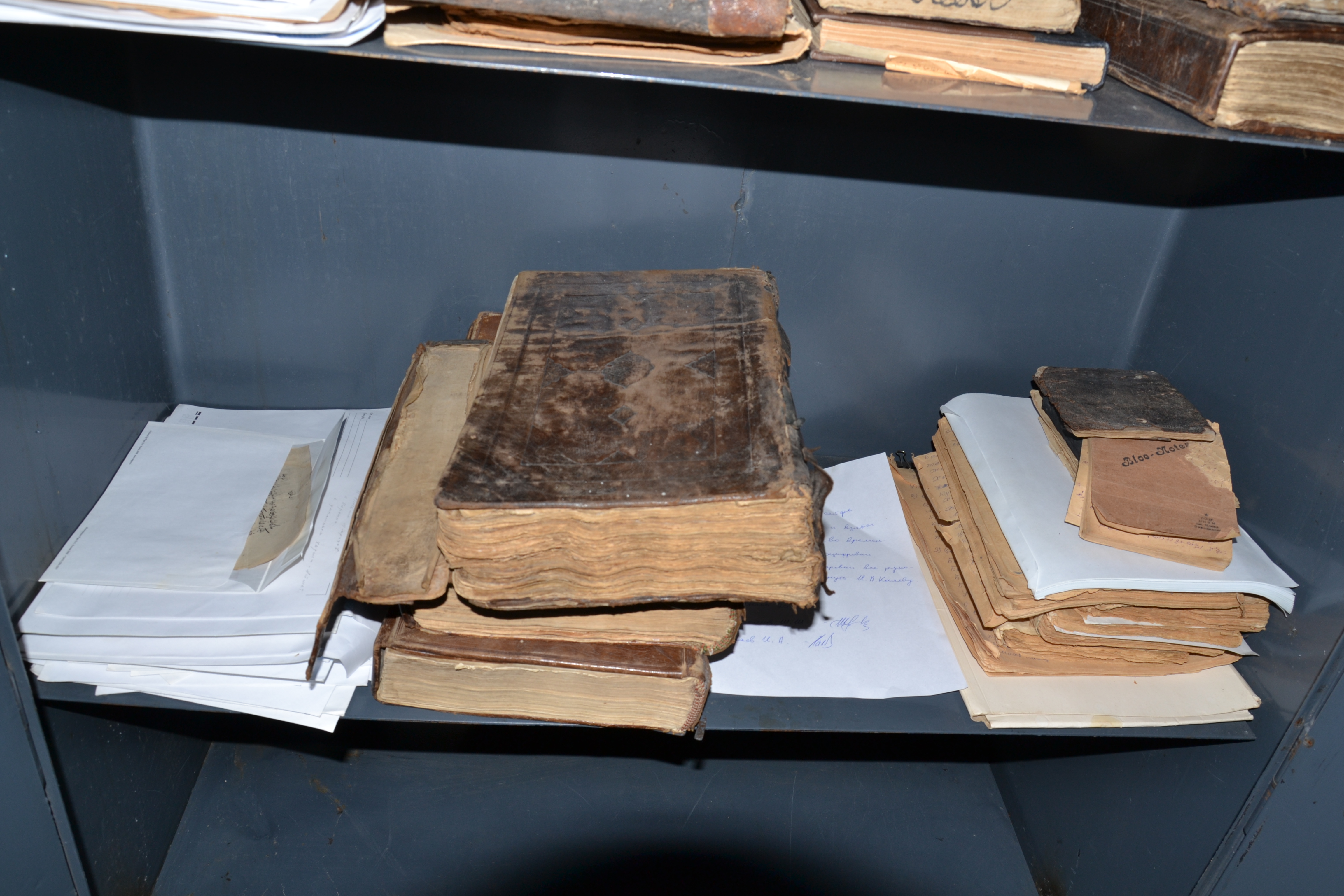 The Ghumūqī Library contains more than 150 manuscripts dating from between the first half of the fifteenth century to the first third of the twentieth century, all collected by the Daghestani writer, scholar, and encyclopedist ʿAlī al-Ghumūqī (better known in some contexts by his Soviet name Ali Kaiaev) during the late tsarist and early Soviet period. Al-Ghumūqī (1878-1943) was an extraordinarily cosmopolitan figure who traveled widely throughout the Islamic world and who elaborated a unique theory of critical legal reasoning (ijtihād) that marked a major turning point in the history of Daghestani Islam. Many of these manuscripts are unique copies; in the case of the manuscripts originating in Daghestan, many of these unique copies are autographs (manuscripts copied by the authors themselves).

The collection also contains more than 600 unique unbound documents dating between the seventeenth and the twentieth centuries in Arabic, Persian, Turkic and Lak, which we do not propose to catalog within the framework of this project, but for which we will make a preliminary survey that will be furnished to the British Library at the end of this grant. Pending completion of this pilot project, the survey will provide the basis for a future application for a Major Project grant.

Representative highlights from the material that we propose to catalog include:

1) Wafq al-Murad (Agreement with the Desired) a work on Sufi ethics by the Yemeni scholar Aḥmad al-Yamanī (d. 1450). This is an autograph copy, made in 1443, during the author’s stay in Ghumūq, the village where the Ghumūqī Collection is located. Al-Yamanī had settled in Daghestan under instructions from the Caliph al-Muʿtaḍid II in Cairo, who sent him there with the goal of spreading Islam. Although al-Yamanī’s work is well known among specialists of Sufism, it was thought to be extant only in a fragmented version prior to the discovery of this manuscript. A careful study of al-Yamanī manuscript, which exists in full only in the Ghumūqī Collection, will add to our knowledge of Sufi ethics while also shedding light on early modern Daghestani-Yemeni exchanges. While the latter area of inquiry is still in its infancy, it holds much promise for resituating the geography of early modern Islamic encounters (for preliminary research, see Gould, “Ijtihād Against Madhhab: Legal Hybridity and the Meanings of Modernity in Early Modern Daghestan,” Comparative Studies in Society and History 57.1 (2015): 35-66).

2) An anthology of Arabic poetry by Daghestani scholars edited byʿAbd al-Raḥman al-Ghāzīghumūqī (d. 1901), a well-known writer and son-in-law of Imam Shamil (1797-1871), famed leader of the anti-colonial jihad against the Russian Empire. Al-Ghāzīghumūqī’s writing has received scholarly treatment (in for example Chapter 2 of Gould’s book, Writers and Rebels, and in several Russian studies by M.S. Saidov and A.R. Shikhsaidov) but the poetry he edited has never before been examined, due to a lack of access to this source.

3) Manuscripts of an untitled history of the 1877 Daghestani rebellion, in two separate languages: Arabic and Arabic-script Lak (a language indigenous to Daghestan and Ghumūqī’s native tongue) by ʿAlī al-Ghumūqī, the creator of the Ghumūqī Collection. This manuscript, which has never been consulted by scholars, is one of a small number of Arabic works on the 1877 rebellion, some of which are discussed in Gould (2016), but which remain for the most part completely unstudied. Inasmuch as the 1877 rebellion was the most important uprising against the tsar following the surrender of Imam Shamil, al-Ghumūqī’s narrative, based on profound knowledge of local conditions, offers unprecedented access to an event which is most commonly studied exclusively through colonial Russian sources.

4) Al-Ghumūqī’s biographical dictionary, Tarājim ʿulamāʾ Dāghistān (Generations of Daghestan Scholars), which exists in a Turkic version (also composed by Ghumūqī) only in the Department of Oriental Manuscripts of the Daghestan Scientific Center of Russian Academy of Sciences (Makhachkala). While the Turkish version has been neglected, the Arabic version is entirely unstudied due to the fact that the only extant copy is the manuscript in the Ghumūqī Collection). Although it has not been studied to the same degree, the Arabic version is lengthier than the Turkish version, more detailed, and, arguably, a more original contribution to Daghestani intellectual history.

These four manuscripts are only representative samples of a rich and varied manuscript collection that consists of more than 150 distinct items, each deserves explication, analysis, and translation. These examples were chosen because they represent the overall strengths of the Ghumūqī Collection in three areas: 1) medieval and early modern manuscripts from across the Islamic world, including Egypt and Yemen 2) nineteenth century locally composed manuscripts by Daghestani authors, and 3) Soviet-era manuscripts, primarily by the prolific ʿAlī al-Ghumūqī, who wrote in Arabic, Turkish, and his native Lak. Among the manuscripts of works by al-Ghumūqī, each manuscript is an autograph (and often unique) copy.

This site is part of Humanities Commons. Explore other sites on this network or register to build your own.
Terms of ServicePrivacy PolicyGuidelines for Participation